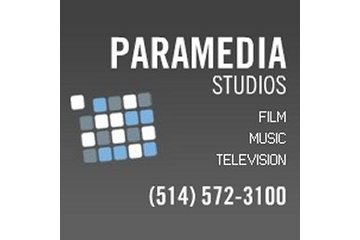 ParaMedia Studios is Montreal's leading Protools HD recording studios. With separate state of the art recording studios located in the heart of Montreal, we are the city’s leading audio recording and digital audio post-production specialists. 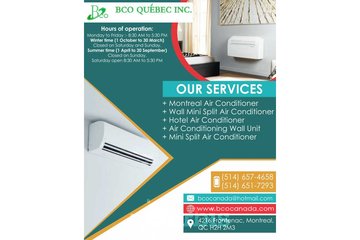 4216 Frontenac, Montreal QC
(514) 651-7293
BCO is the first Canadian brand of air conditioning with a history of 15 years. In Montreal, the BCO brand offers a wide variety of products and services for air conditioning. BCO has made contribu...
Categories: 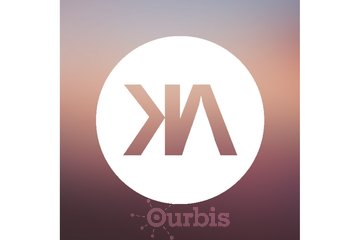 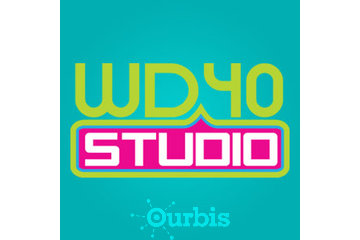